So, I don’t know if you noticed, but I recently changed webhosts for Crave The Good. To be honest, it seemed like a fantastic idea, faster load times for you, easier and cheaper for me. Turns out, I’m not quite as techie as I thought.

I am so far from IT it’s not even funny. My method is google the problem or fiddle with it until it works the way I want. Turns out that’s not always the best way to go. haha. Somehow I messed up the backup when I transferred the blog over. The words stayed, but the pictures and recipes disappeared. This is a real problem! I’ve been diligently working on getting everything put back together, but I gotta tell you, with over 100 posts (I clearly blog more than I thought), it’s a little time consuming!

I think it’s high time to work on something new and hot instead of old and literally busted!

Summertime is the best time here! We get all the awesome in season fruit that we don’t see much during the year. Another bonus is that often the fruit is domestic, I love eating homegrown fruit. I love buying it in the store. And I especially love cooking with it!

I’ve been eating cherries for a while, but when I opened the fridge the other day and looked at the huge bag of cherries and the huge clamshell of peaches, I knew I had a pie on my hands.

Unfortunately, gluten free and dairy free pie crust isn’t that easy to come by and certainly isn’t that easy to make, but I managed to whip up a crust that wasn’t too bad! I mean, it’s not Memere’s flaky and golden brown pie crust, it was a thicker, crisper, cookie style crust.

Because this isn’t a traditional style pie crust, I decided to do fun cutouts instead of a traditional pie topper. To do this, I chilled the remaining pie crust in the fridge while I prepped the filling. Once I placed the pie in the oven, I removed my extra crust and flattened it by hand between two pieces of plastic wrap and cut out with 3 different sizes of star cookie cutters. I then placed my stars atop the pie. In hindsight, I would have put them from the beginning. 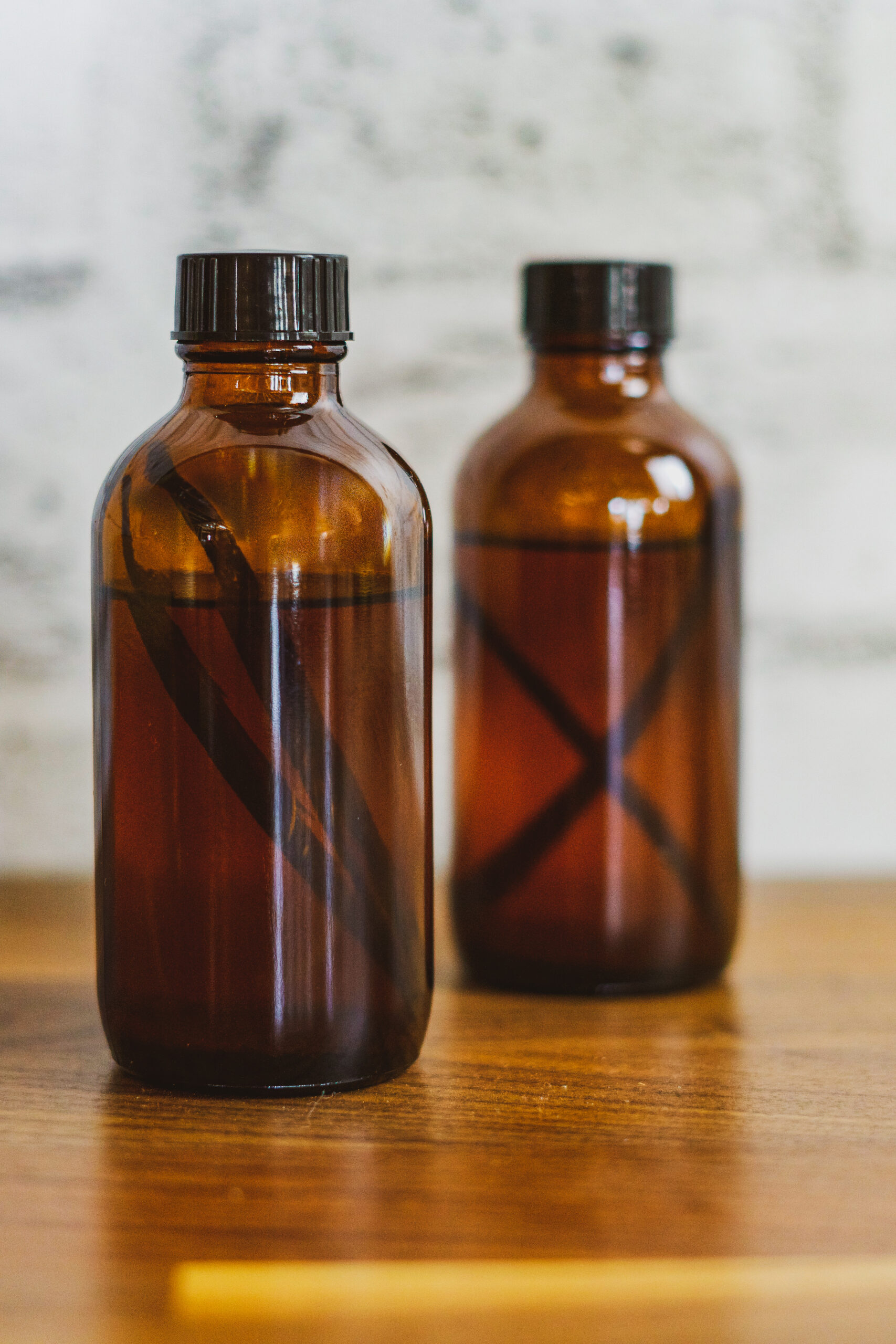 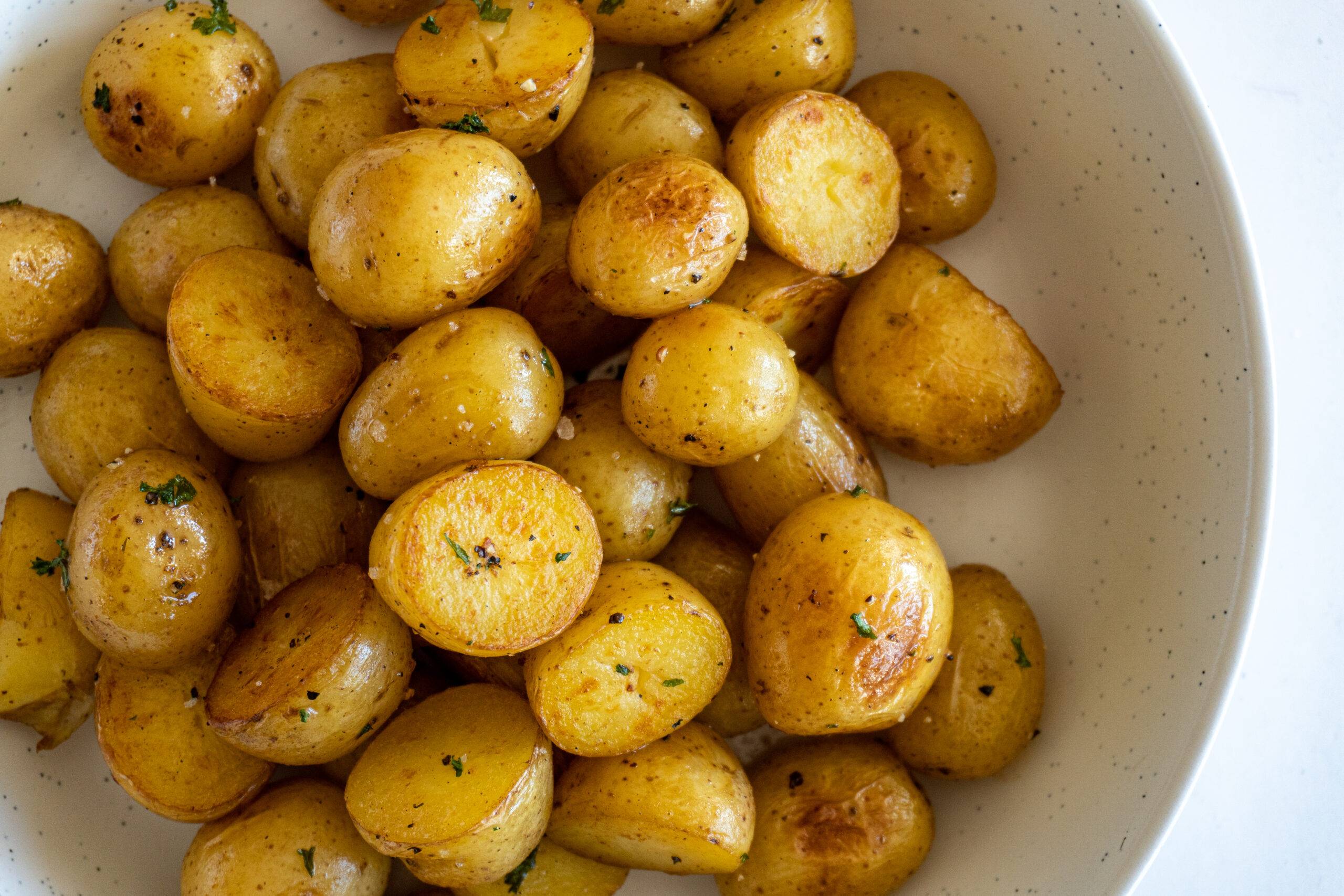 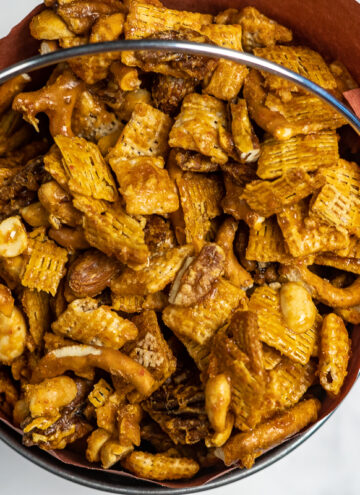